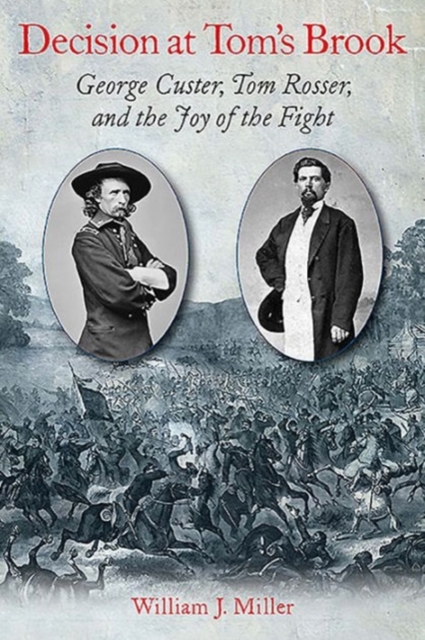 Decision at Tom's Brook : George Custer, Tom Rosser, and the Joy of the Fight Hardback

The Battle of Tom's Brook, recalled one Confederate soldier, was "the greatest disaster that ever befell our cavalry during the whole war." The fight took place during the last autumn of the Civil War, when the Union General Phil Sheridan vowed to turn the croprich Shenandoah Valley into "a desert." Farms and homes were burned, livestock slaughtered, and Southern families suffered. The story of the Tom's Brook cavalry affair centers on two young men who had risen to prominence as soldiers: George A.

Custer and Thomas L. Rosser. They had been fast friends since their teenage days at West Point, but the war sent them down separate paths-Custer to the Union army and Rosser to the Confederacy.

Each was a born warrior who took obvious joy in the exhilaration of battle.

Each possessed almost all of the traits of the ideal cavalryman-courage, intelligence, physical strength, innerfire.

On the fourth day, October 9, the tables turned in the open fields above Tom's Brook, where each ambitious friend sought his own advancement at the expense of the other.

One capitalized upon every advantage fate threw before him, while the other, sure of his abilities in battle and eager to fight, attempted to impose his will on unfavorable circumstances and tempted fate by inviting catastrophe.

This longoverlooked cavalry action had a lasting effect on mounted operations and influenced the balance of the campaign in the Valley. Based upon extensive research in primary documents and gracefully written, awardwinning author William J.

Miller's Decision at Tom's Brook presents significant new material on Thomas Rosser, and argues that his character was his destiny.

Rosser's decisionmaking that day changed his life and the lives of hundreds of other men.

Also by William Miller  |  View all 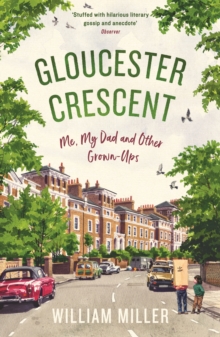 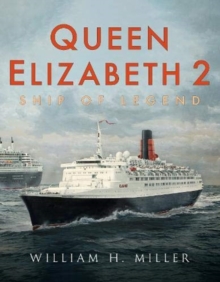 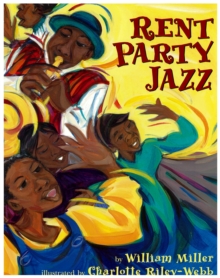 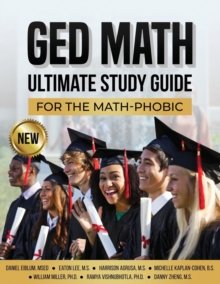