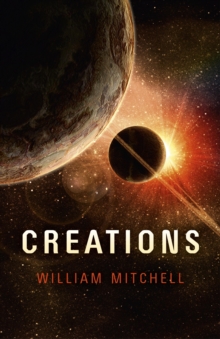 Earth in 2040 is on the brink of environmental disaster.

International controls affect everything from who can travel by air to who can start a family.

Meanwhile the rift between science and religion is growing as some turn to technology for answers, while others blame it for the catastrophe. And for biological engineer Max Lowrie, whose efforts to see evolution taught in schools have led to him receiving death threats, the fact his wife's staunchly religious family also see him as the enemy only adds to the strain.

So when Max gets the job offer of a lifetime it's hard to say no.

He'll be halfway around the world, safe from any danger, and he and Gillian will be able to get the treatments they need to start a family.

The only problem is the project. It's supposed to pave the way for humanity's future: self-replicating machines that can mine materials from the harshest environments at no cost, opening up as yet unheard of resources in the sea, on land, and ultimately on the Moon.

Everyone seems confident that the machines will be easy to control, but Max isn't so sure...WILLIAM MITCHELL works as an aeronautical engineer. He writes horror and science fiction, and has published several short stories.

He lives in East Sussex with his wife and two children.

Also by William Mitchell   |  View all 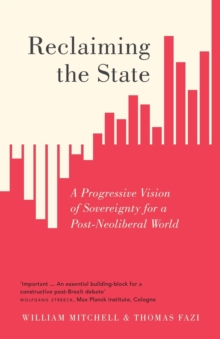 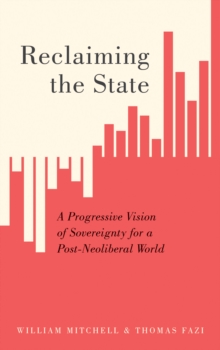 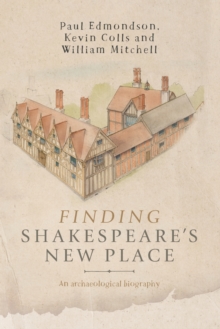 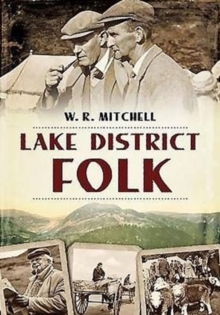