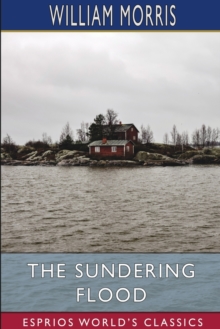 The Sundering Flood is a fantasy novel by British writer William Morris, perhaps the first modern fantasy writer to unite an imaginary world with the element of the supernatural, and thus the precursor of much of present-day fantasy literature.

The Sundering Flood was Morris' last work of fiction, completed only in rough draft, with the ending dictated from his deathbed.

It was edited posthumously by his daughter May into finished form for publication and published in 1897.

Morris considered his fantasies a revival of the medieval tradition of chivalrous romances; consequently, they tend to have sprawling plots of strung-together adventures.

His use of archaic language has been seen as difficult by some modern readers. 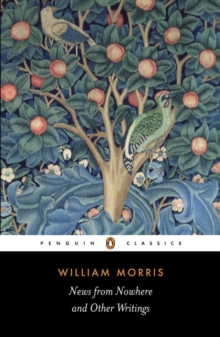 News from Nowhere and Other Writings 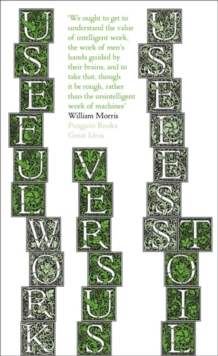 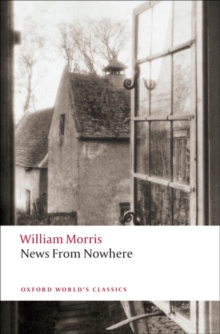 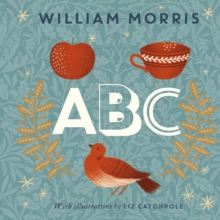