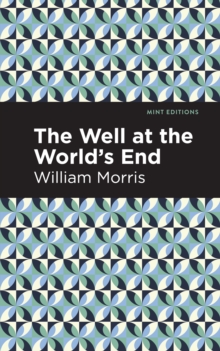 The Well at the Worlds' End EPUB

The youngest son of King Peter, leaves his family home to explore the world, meet new people, and discover the Well at the World's End. It's an unconventional hero's journey that takes the protagonist on a life-changing adventure.

King Peter has four sons, all of whom are eager to leave home. He allows three of them to travel the world but forces his youngest boy, Ralph, to stay. Despite his fatherâ€™s ruling, Ralph sets out on his own adventure without his familyâ€™s blessing. While on the road, he encounters exciting and unusual characters, including the Lady of Abundance and the maiden Ursula. When he learns of the powerful Well at the Worldâ€™s End, his journey takes a sudden and unexpected turn.

The Well at the Worldâ€™s End is full of distinct characters and vivid imagery. William Morris weaves a fantastical tale driven by curiosity and romance. This story is a standout within its genre and among Morrisâ€™ impressive catalog.

With an eye-catching new cover, and professionally typeset manuscript, this edition of The Well at the Worldâ€™s End is both modern and readable. 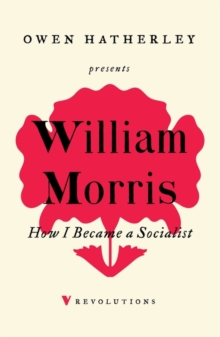 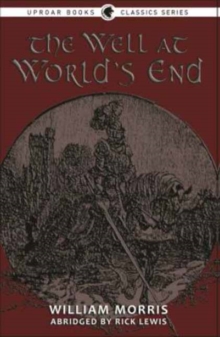 The Well at World's End 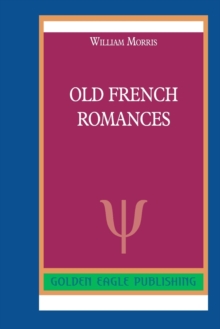 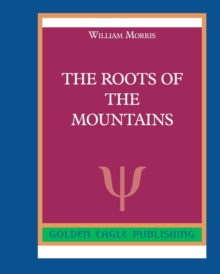