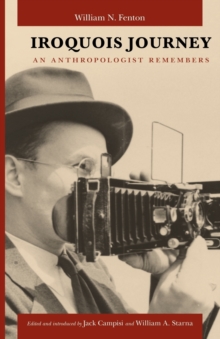 Part of the The Iroquoians and Their World series

Iroquois Journey is the warm and illuminating memoir of William N.

Fenton (1908-2005), a leading scholar who shaped Iroquois studies and modern anthropology in America.

The memoir reveals the ambitions and struggles of the man and the many accomplishments of the anthropologist, the complex and sometimes volatile milieu of Native-white relations in upstate New York in the twentieth century, and key theoretical and methodological developments in American anthropology. Fenton's memoir, completed shortly before his death, takes us from his ancestors' lives in the Conewango Valley in western New York to his education at Yale.

It affords valuable insights into the decades of his celebrated fieldwork among the Senecas, his distinguished scholarship at the Bureau of American Ethnology in Washington, DC, and his research at the New York State Museum in Albany.

Offering portraits of legendary scholars he encountered and enriched through wonderful personal anecdotes, Fenton's memoir is a testament to the importance of anthropology and a reminder of how much the field has changed over the years. 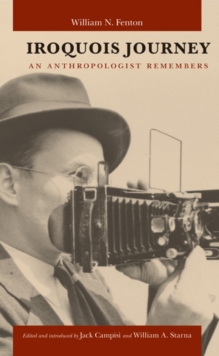 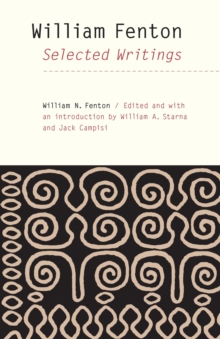 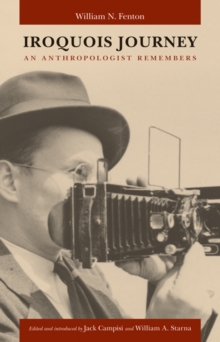 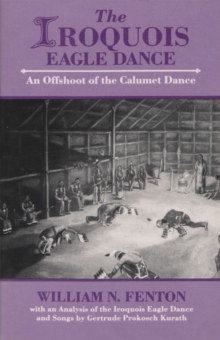 Also in the The Iroquoians and Their World series   |  View all 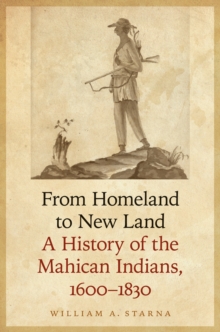 From Homeland to New Land 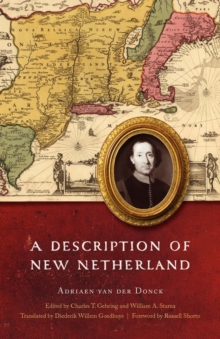 A Description of New Netherland 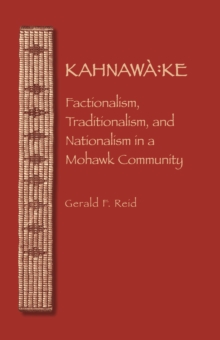 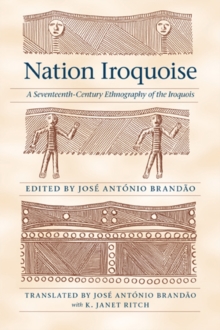