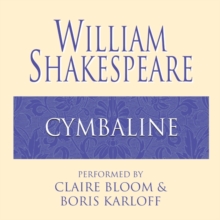 In ancient Britain during the reign of King Cymbeline, Imogen, daughter to the king, dares to fall in love with a talented young nobleman named Posthumus. But when the king discovers that the couple has secretly married, he banishes Posthumus, and the two lovers must struggle against the power of the king and other status-seeking members of the court to preserve their love.