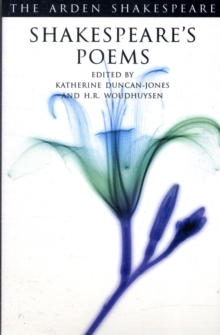 In 1593 Shakespeare awoke and found himself famous.

Shorter poems in this volume testify further to Shakespeare's versatility and to his poetic fame.

Some, like the much-debated 'Phoenix and Turtle', pose problems of meaning; others raise questions about authorship and authenticity.

Detailed annotation and a full Introduction seek to resolve such difficulties while also locating Shakespeare's poems in their literary context, which includes his own career as a playwright. 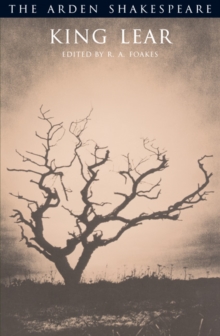 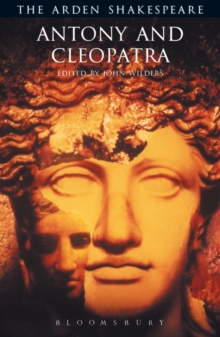 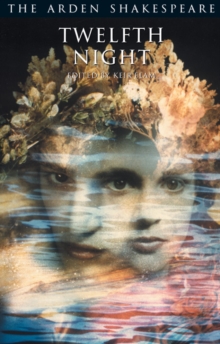 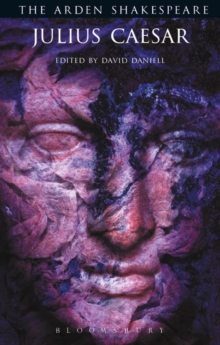