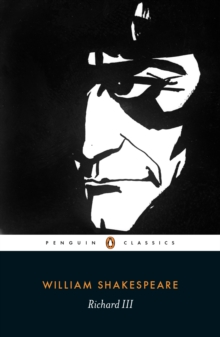 'Now is the winter of our discontent Made glorious summer by this sun of York'Shakespeare's final drama of the Wars of the Roses cycle begins as the dust settles on England after bloody civil war, and the bitter hunchback Richard, brother of the king, secretly plots to seize the throne.

Charming and duplicitous, powerfully eloquent and viciously cruel, he is prepared to go to any lengths to achieve his goal.

Richard III shows a man who, in his skilful manipulation of events and people, is a chilling incarnation of the temptations of power in a land shocked by war. Used and Recommended by the National TheatreGeneral Editor Stanley WellsEdited by E.

A. J. HonigmannIntroduction by Michael Taylor