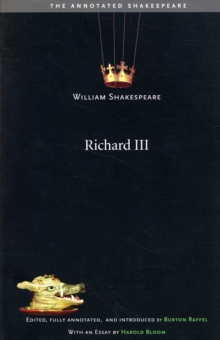 Part of the The Annotated Shakespeare series

Richard III, Shakespeare's long chronicle of Richard's machinations to be king, is a tale of murder upon murder.

He gains the throne, but only briefly. In a terrible dream, the ghosts of his victims visit the now-despised monarch to foretell his demise.

Richard's death in battle the next day concludes his reign of evil, ushering in at last a new and hopeful era of peace for England.

Also in the The Annotated Shakespeare series   |  View all 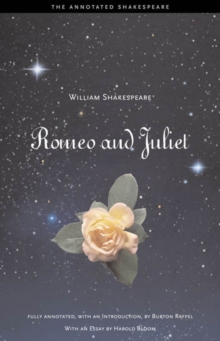 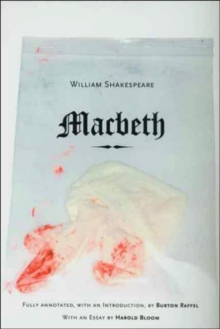 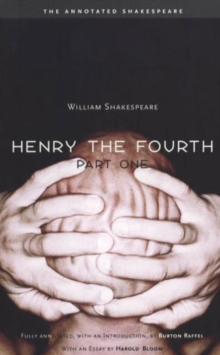 Henry the Fourth, Part One 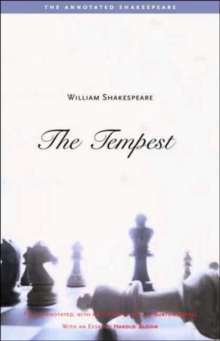