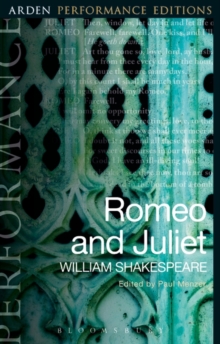 In the heat of renaissance Italy two houses are at war.

One son and one daughter from the opposing families break this bitter conflict by falling in love.

Yet, in this whirlwind of enmity, Romeo and Juliet's passion agitates rather than unites the clashing houses, causing a trail of destruction.

Locked in a burning embrace, the two young lovers are tragically doomed to live or die together. For the first time, the world-renowned Arden Shakespeare is producing Performance Editions, aimed specifically for use in the rehearsal room. Published in association with the Shakespeare Institute, the text features easily accessible facing page notes - including short definitions of words, key textual variants, and guidance on metre and pronunciation; a larger font size for easier reading; space for writing notes and reduced punctuation aimed at the actor rather than the reader. With editorial expertise from the worlds of theatre and academia, the series has been developed in association with actors and drama students. 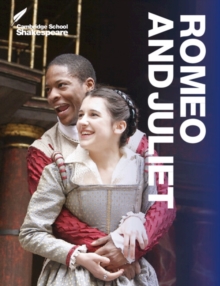 Also in the Arden Performance Editions series   |  View all 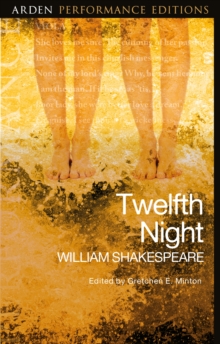 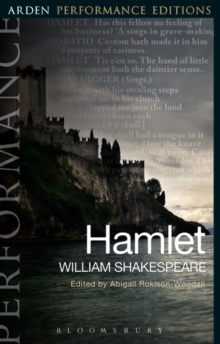 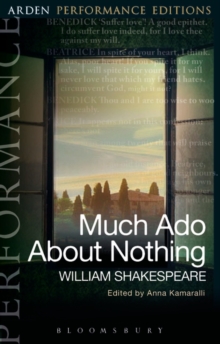 Much Ado About Nothing: Arden... 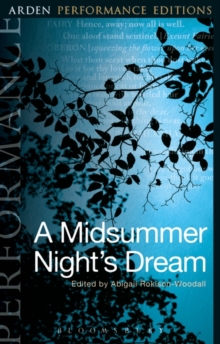