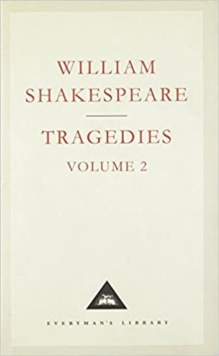 The authoritatively edited texts of the plays are supplemented with extensive bibliographies, a chronology of Shakespear's life and times and a substantial introduction in which Prosessor Tony Tanner examines Shakespeare's evolution as a tragedian while also providing detailed discussions of the individual plays.

This is the only two-volume edition of the tragedies with such comprehensive apparatus and it will eventually form part of a complete Shakespeare (plays and poems) in eight volumes.