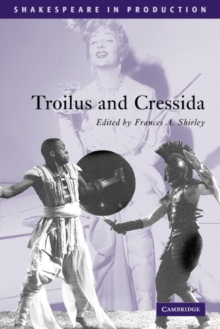 Part of the Shakespeare in Production series

This edition is the first to offer a detailed account of the theatrical treatment of Troilus and Cressida on the British and North American stages from its first revivals at the beginning of the twentieth century to the present.

As social turmoil increased, audiences grew more in tune with the play's cynical undercutting of the Homeric tale of Greeks and Trojans, and less dismissive of Shakepeare's dark comedic treatment of the Medieval tale of Troilus and Cressida.

This edition of this problematic and fascinating play traces its theatrical history, drawing upon critical responses, photographic archives, promptbooks, and video tapes of more recent productions to trace changes in production styles and emphases.

Stage history is placed against a broader background of social change including shifting attitudes towards war, politics, sexual issues, and the rise of feminism that has increased understanding of Cressida's actions in a wartime man's world.

Also in the Shakespeare in Production series   |  View all 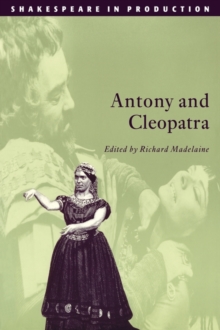 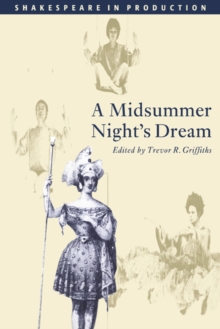 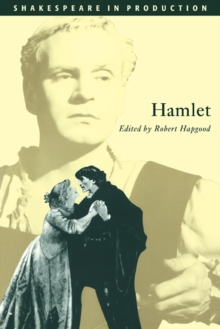 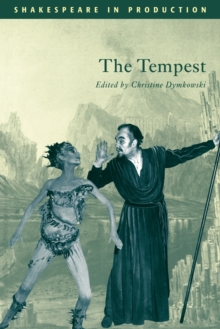