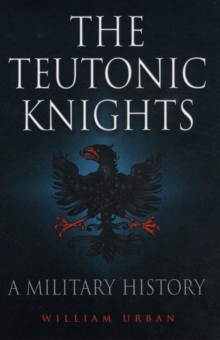 The Teutonic Knights were powerful and ferocious advocates of holy war. Their history is suffused with crusading, campaigning and struggle. Feared by their enemies but respected by medieval Christendom, the knights and their Order maintained a firm hold over the Baltic and northern Germany and established a formidable regime which flourished across Central Europe for 300 years.This major new book surveys the gripping history of the knights and their Order and relates their rise to power; their struggles against Prussian pagans; the series of wars against Poland and Lithuania; the clash with Alexander Nevsky's Russia; and the gradual stagnation of the order in the fourteenth century. The book is replete with dramatic episodes - such as the battle on frozen Lake Peipus in 1242, or the disaster of Tannenberg - but focuses primarily on the knights' struggle to maintain power, fend off incursions and raiding bands and to launch crusades against unbelieving foes. And it was the crusade which chiefly characterised and breathed life into this Holy Order.William Urban's narrative charts the rise and fall of the Order and, in an accessible and engaging style, throws light on a band of knights whose deeds and motives have long been misunderstood.

Also by William Urban   |  View all 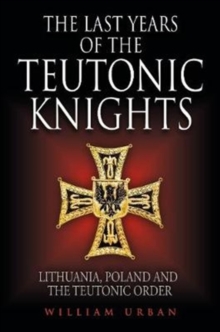 The Last Years of the Teutonic Knights 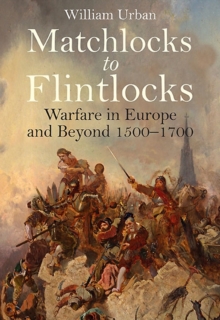 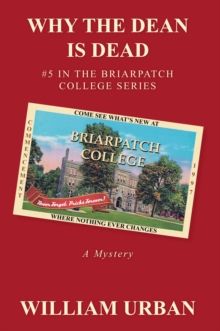 Why the Dean Is Dead 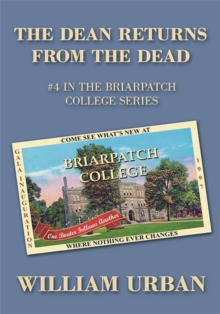 The Dean Returns from the Dead