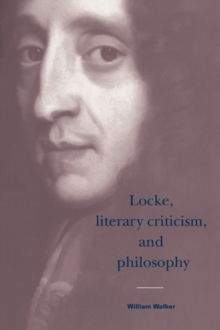 William Walker's original analysis of John Locke's An Essay Concerning Human Understanding offers a challenging and provocative assessment of Locke's importance as a thinker, bridging the gap between philosophical and literary-critical discussion of his work.

He presents Locke as a foundational figure who defines the epistemological and ontological ground on which eighteenth-century and Romantic literature operate and eventually diverge.

He is revealed as a crucial figure for emerging modernity, less the familiar empiricist innovator and more the proto-Nietzschean thinker whose text fosters hitherto unsuspected instabilities and promotes a new kind of rhetorical force to counterbalance them.

Walker's reading of Locke is at once finely attentive to the text and engagingly resourceful in placing the Essay in its broadest philosophical and historical context.

Also by William Walker   |  View all 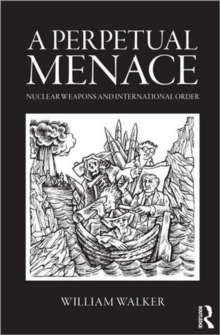 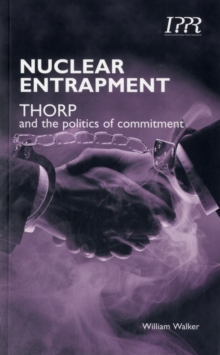 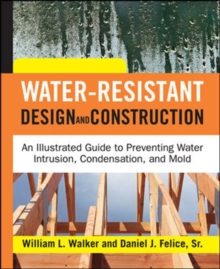 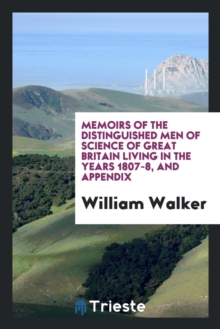 Memoirs of the Distinguished Men of... 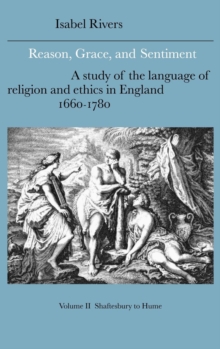 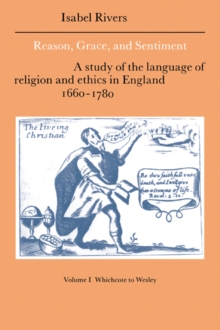 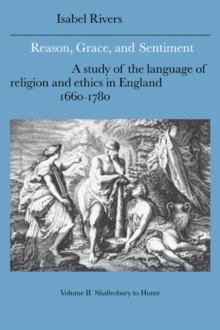 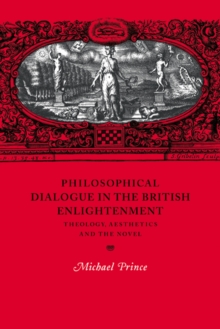 Philosophical Dialogue in the British...