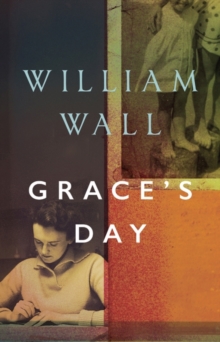 An Irish Independent Book of the Year. As the great John McGahern used to say, there's verse, and there's prose, and then there's poetry; William Wall is a poet in both mediums' John Banville. 'An underrated veteran at the peak of his powers' Sunday Times. 'It's this mood of lives irreparably spoiled that make this bitter-tasting tale so potent' Daily Mail.

Grace and her mother and sisters live on an island off the west coast of Ireland.

Their father is a successful writer of travel books that advocate a simpler way of life, though he is so seldom there that his family become the subjects of his social experiments and his children's freedom is indistinguishable from poverty.

Grace and Jeannie take turns to look after their little sister Emily.

Then one day - Grace's day - a terrible tragedy occurs that changes everything.

This is novel about a world of adult self-indulgence and the consequences of careless decisions and dishonest compromises.

Also by William Wall   |  View all 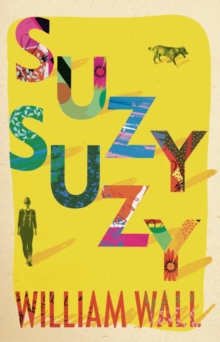 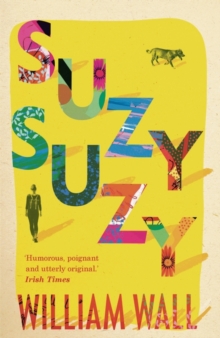 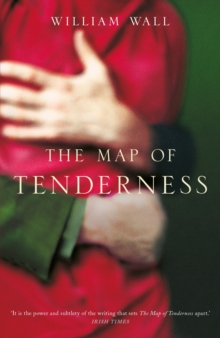 The Map Of Tenderness 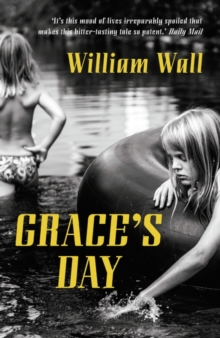