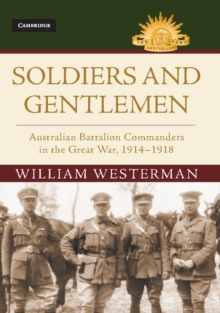 Soldiers and Gentlemen: Australian Battalion Commanders in the Great War, 1914-1918 is the first book to examine the background, role and conduct of Australian commanding officers during the First World War.

Though they held positions of power, commanding officers inhabited a leadership no man's land - they exerted great influence over their units, but they were also largely excluded from the decision-making process and faced the same risks as junior officers on the battlefield.

A soldier's well-being and success in battle was heavily dependent on a commanding officer's competence, but little is known about the men who filled these roles.

In his groundbreaking book, William Westerman explores the stories of the vitally important, yet often forgotten, commanding officers.

Theirs is a story of the timeless challenges of military leadership, and this book prevents them from slipping from the public memory to enhance our knowledge of the conflict.

Also in the Australian Army History Series series   |  View all 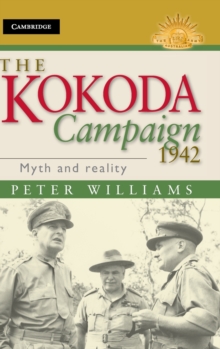 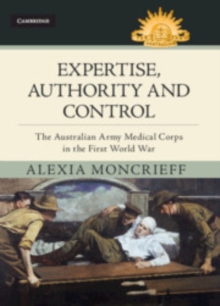 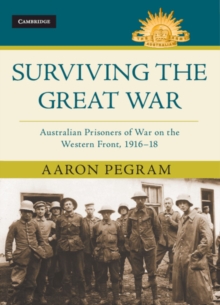 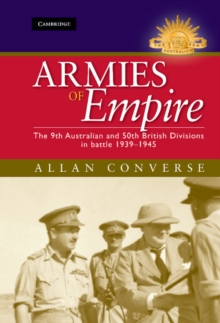