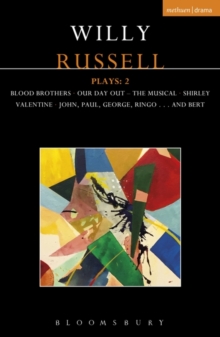 A new collection of plays from Willy Russell, one of Britain's best-loved dramatists, features the smash hits Blood Brothers, Our Day Out: The Musical and Shirley Valentine as well as the previously unpublished John, Paul, George, Ringo . . . and Bert. Blood Brothers: A Liverpudlian West Side Story, this is the story of twin brothers separated at birth because their mother cannot afford to keep them both. 'One of those rare exceptions, where a show continues to pack a punch after many years on the road and in the West End' - What's On Stage, (5 stars)Our Day Out: The Musical: Mrs Kay's 'Progress Class' are unleashed for a day's coach trip to Conway Castle in Wales - in an exuberant celebration of the joys and agonies of growing up and being footloose, fourteen and free from school. 'One of those truly magical theatrical experiences that should very definitely not be missed' - StageShirley Valentine: The story of a put-upon mother and housewife who leaves the drudgery of cooking dinner for her husband, packs her bags and heads for the sun. 'Shirley is the star of her own monodrama, her gabbing made theatrical in a stream of stories and impersonations that are rooted in essential loneliness and reaction against domestic frustration . . . memorable and joyous' - IndependentJohn, Paul, George, Ringo . . . and Bert: Russell's first major hit, a musical about the Beatles, won the Evening Standard and London Critics' awards for Best New Musical of 1974. 'Why has no-one done it before? Perhaps only a scouser like Willy Russell could have the self-confidence to tackle Liverpool's great phenomenon . . . it's funny, incisive, well-acted and makes its points without any arty philosophising' - Time Out. Willy Russell Plays: 2 features an introduction from the playwright. 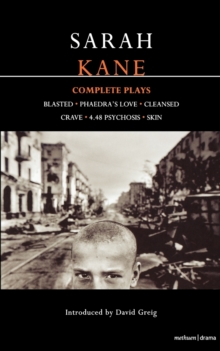 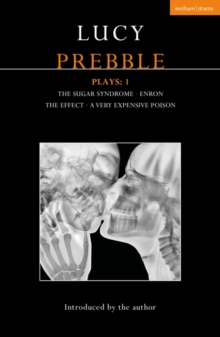 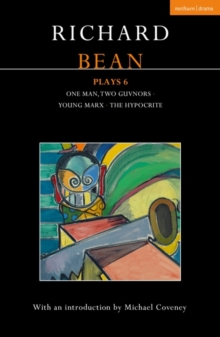