Gene Wilder stars in this classic musical fantasy based on Roald Dahl's novel.

Young Charlie Bucket (Peter Ostrum) wins one of the coveted Golden Tickets hidden inside a Wonka Bar that allows its holder to take a trip around the eccentric Willy Wonka (Wilder)'s magical chocolate factory.

Accompanied by his Grandpa Joe (Jack Albertson), Charlie and his fellow winners find themselves in a magical world of chocolate rivers, Oompa Loompas, everlasting gobstoppers, golden egg-laying geese and chilling tales to warn children not to misbehave. 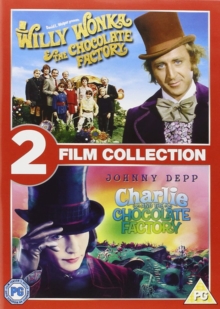 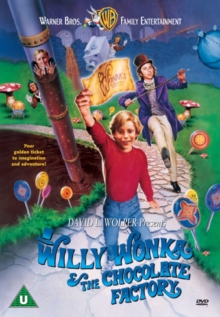