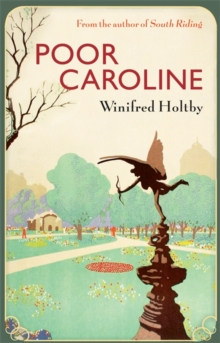 Caroline Denton-Smyth is an eccentric, dressed in trailing feathers and jangling beads, peering out from behind her lorgnette.

Sitting alone in her West Kensington bedsitter, she dreams of the Christian Cinema Company - her vehicle for reform.

For Caroline sees herself as a pioneer, one who must risk everything for the 'Cause of the Right'.

Her Board of Directors is a motley crew including Basil St Denis, upper crust but impecunious; Joseph Isenbaum, aspiring to Society and Eton for his son; Eleanor de la Roux, Caroline's independent cousin from South Africa; Hugh Macafee, a curt Scottish film technician; young Father Mortimer, scarred from the First World War; and Clifton Johnson, a seedy American scenario writer on the make.

Winifred Holtby affectionately observes the foibles of human nature in this sparkiling satire, first published in 1931. 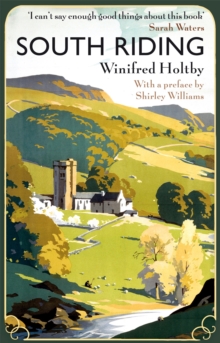 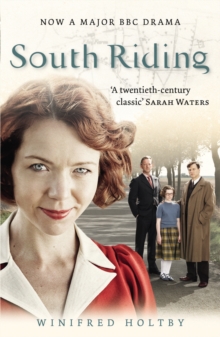 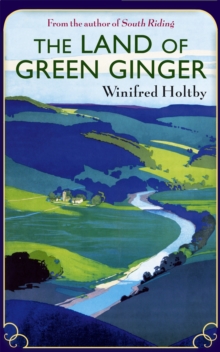 The Land Of Green Ginger 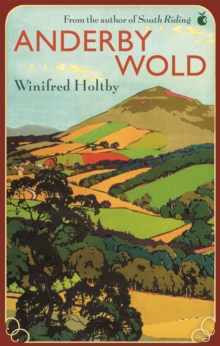 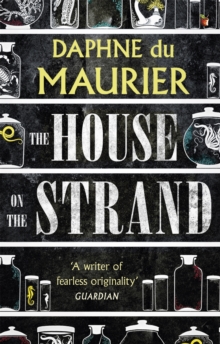