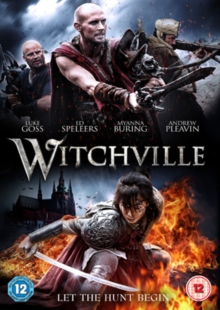 Luke Goss stars in this fantasy adventure about a Prince returning to free his kingdom from the spells of witches.

After learning of the death of his father, the King, Prince Malachy (Goss) travels home to Draeganoth where he learns that a coven of witches, led by The Red Queen (Sarah Douglas), have ravaged the land, spreading plague and misery in their wake.

With the help of Knights Erik (Andrew Pleavin) and Jason (Ed Speleers), and intrepid witch-hunter Kramer (Simon Thorp), Malachy sets out to rid his kingdom of the evil once and for all. 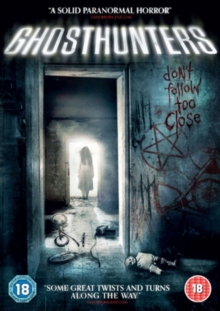 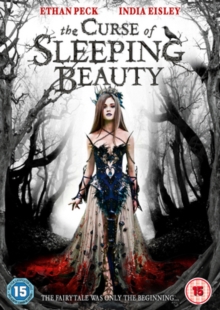 The Curse of Sleeping Beauty