Inside Tome of Beasts 2â€”now in this convenient, more portable softcover edition!â€”youâ€™ll find monsters for almost every location your heroes might journey: from farmlands to forests, dungeons to deserts, and bustling cities to fantastical planar realms, all with an emphasis on dungeons and the underworld!

Tome of Beasts 2 brings you:

Also by Wolfgang Baur   |  View all 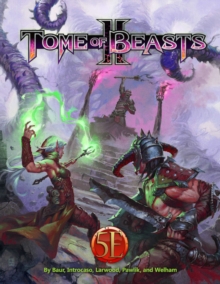 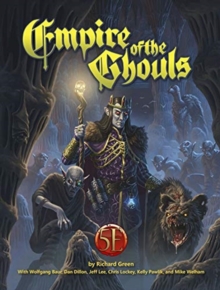 Empire of the Ghouls for 5th Edition 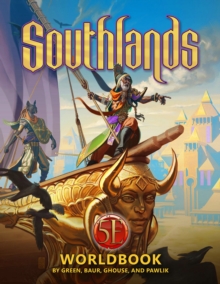 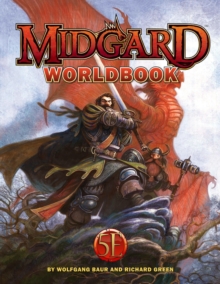