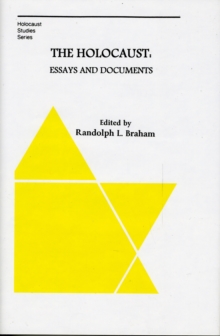 The Holocaust - Essays and Documents Hardback

It contains ten seminal studies the catastrophe that befell the Jews of Europe during the Nazi era.

Essays recount the unfolding of the Holocaust in Hungary and the history of the Jews in Europe.

They detail the elimination of Jews in Greece, particularly from the large Sephardic community of Salonika, and describe the rescue of Jews in Albania.

Nonhistorical essays concern autobiographical narratives in which survivors and their descendents reflect on the return to former shtetls in East Central Europe and the attitudes of victims toward the perpetrators of Holocaust crimes.

Taken altogether, this volume formulates a more complete understanding of the Holocaust in Eastern Europe. 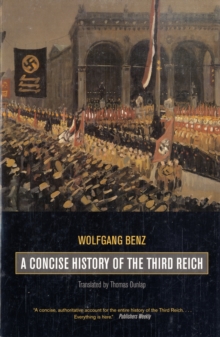 A Concise History of the Third Reich 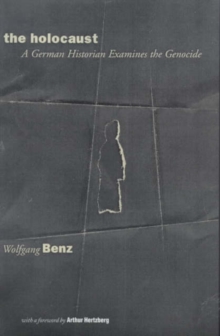 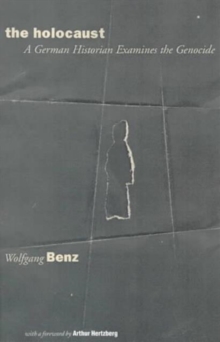