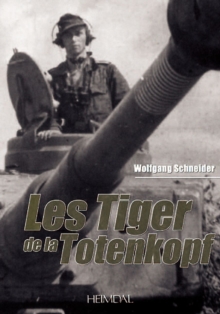 The Panzer-Abteilung s.SS 103/ 503 first saw action in southern Russia, during the Don campaign and the withdrawal from Stalingrad.

It was upgraded in April 1943, receiving 24 new Tigers, completing their complement of 45 Tigers.

Having lost only four Tigers during the Kursk offensive and a further four during the withdrawal, the unit received 12 replacements in August 1943.

In late 1943, sPzAbt 503 was made part of Panzer Regiment"Bake", a special battle group which fought in several fierce engagements in the Dnieper sector near Cherkassy.

The sPzAbt 503 remained assigned to PzRgt."Bake" until April 1944, then was withdrawn and sent to the West for refitting. After the success of two previous volumes devoted to these heavy tanks, this history of the Panzer-Abteilung s.SS 103/503 units is illustrated with 450 photographs, maps and various documents, as well as 20 colour profiles. French Language.

Also by Wolfgang Schneider   |  View all 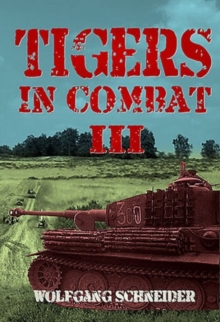 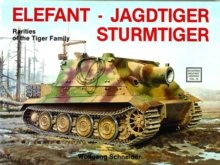 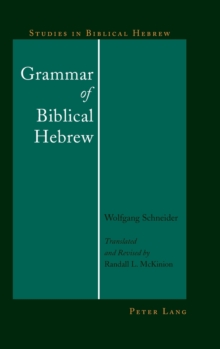 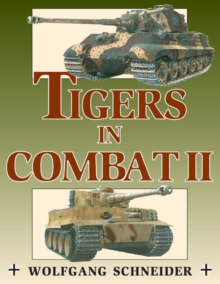