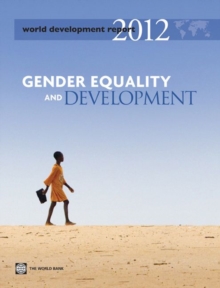 The lives of women around the world have improved dramatically, at a pace and scope difficult to imagine even 25 years ago.

Women have made unprecedented gains in rights, education, health, and access to jobs and livelihoods.

More countries than ever guarantee equal rights in property, marriage, and other domains.

Gender gaps in primary schooling have closed in many countries, while in a third of all countries girls now outnumber boys in secondary school. And more young women than men attend universities in 60 countries.

Women are using their education to participate more in the labour force: they now make up for 40 percent of the global labour force and 43 percent of its farmers.

Moreover, women now live longer than men in every region of the world. Despite the progress, gaps remain in many areas. Women are more likely to die-relative to males-in many low- and middle-income countries than their counterparts in rich countries,especially in childhood and during their reproductive years.

Primary and secondary school enrollments for girls remain much lower than for boys in many Sub-Saharan African countries and some parts of South Asia, as well as among disadvantaged populations.

Women are more likely than men to work as unpaid family labourers or in the informal sector, to farm smaller plots and grow less profitable crops, operate in smaller firms and less profitable sectors, and generally earn less.

Women-especially poor women-have less say over decisions and less control over household resources. And in most countries, fewer women participate in formal politics than men and are underrepresented in the upper echelons. The World Development Report 2012: Gender Equality and Development argues that closing these persistent gender gaps matters.

It matters because gender equality is a core development objective in its own right.

But it is also smart economics. Greater gender equality can enhance productivity, improve development outcomes for the next generation, and make institutions more representative.

Building on a growing body of knowledge on the economics of gender equality and development, the Report identifies the areas where gender gaps are most significant-both intrinsically and in terms of their potential development payoff-and where growth alone cannot solve the issues.

It then sets forth four priorities for public action: *Reducing excess female mortality and closing education gaps where they remain *Improving access to economic opportunities for women *Increasing women's voice and agency in the household and in society *Limiting the reproduction of gender inequality across generations.

Rethinking power sector reform in the... 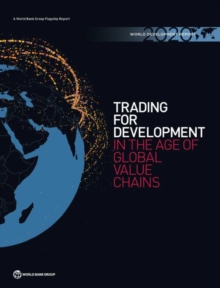 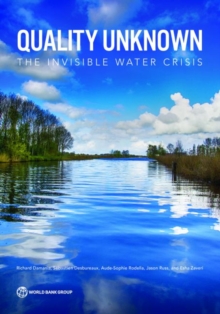