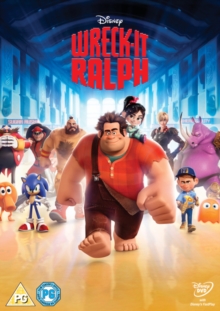 Academy Award-nominated Disney animated feature following an arcade game villain who is tired of being the bad guy.

Reilly) longs to feel what it's like to be a good guy.

He takes off on a journey which leads him on a path through the gaming world but in his attempt to be a hero he unwittingly releases a threatening enemy, putting all of the arcade in danger.

With the help of young racer Vanellope von Schweetz (Sarah Silverman), can Ralph repair the damage he has caused and learn how to save the day? 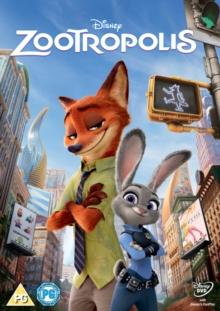 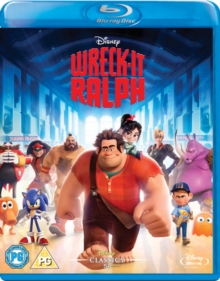 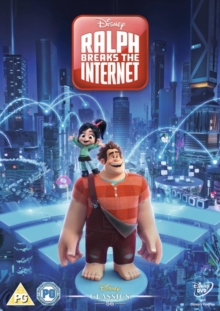 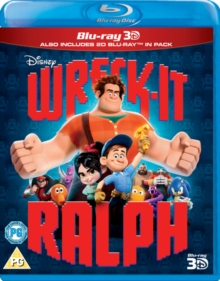