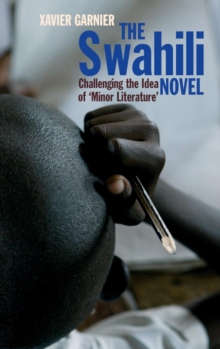 The Swahili Novel - Challenging the Idea of `Minor Literature` Hardback

For more than fifty years a dynamic modern literature has been developing in the Kiswahili language.

The political weight that Kiswahili carries as the emerging national and pan-national language of many East African countries places this literature, much of it in the form of novels, at the centre of heated literary debates on the social function of literature in the context of rapid global social change. Garnier provides new insights into the Swahili novel form with all its vibrancy and capacity for experimentation.

Its obsession with social issues relates to larger, all-pervasive political debates running through East Africa: in its press, its streets, its public and private places.

The novels both record and provoke these debates. Based on the study of more than 175 Swahili novels by almost 100 authors, Garnier brings to light a body of work much neglected by African literary critics, but which looks outwards to the wider world. Xavier Garnier teaches African Literature at the Universite Paris 3 Sorbonne Nouvelle and is former director of the Centre d'Etudes des Nouveaux Espaces Litteraires, Universite Paris 13. 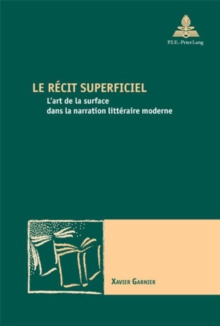 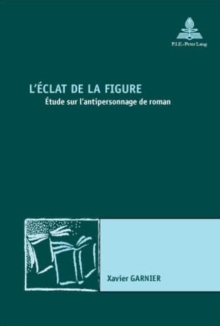