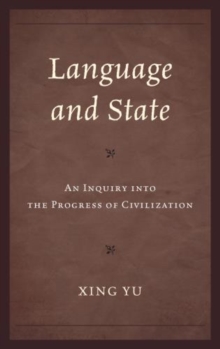 Language and State : An Inquiry into the Progress of Civilization Hardback

When humans communicate with each other through language, they extend the distance of communication.

States are gradually formed. This means that as these communities grow, they become too large to be supported only by the ties of kinship.

The use of language and the development of linguistic communication underlies the establishment of governments, the introduction of laws, the holding of elections, and the flourishing of history, philosophy, literature, art, religion, etc.

This book presents a new theory about the importance of language in the growth of the states. 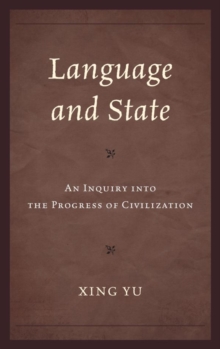 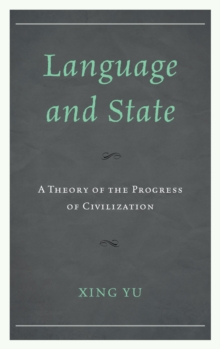 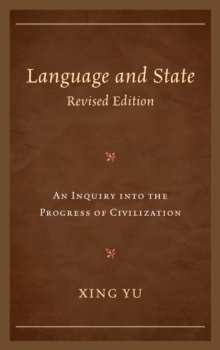 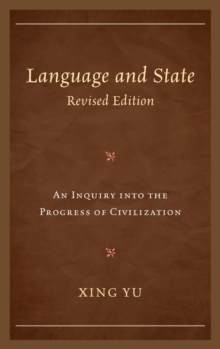