A Jewish Family in Germany Today : An Intimate Portrait Hardback

Immediately after the Holocaust, it seemed inconceivable that a Jewish community would rebuild in Germany.

What was once unimaginable has now come to pass: Germany is home to one of Europe's most vibrant Jewish communities, and it has the fastest growing Jewish immigrant population of any country in the world outside Israel.

By sharing the life stories of members of one Jewish family-the Kalmans-Y.

Michal Bodemann provides an intimate look at what it is like to live as a Jew in Germany today.

Having survived concentration camps in Poland, four Kalman siblings-three brothers and a sister-were left stranded in Germany after the war.

They built new lives and a major enterprise; they each married and had children.

Over the past fifteen years Bodemann conducted extensive interviews with the Kalmans, mostly with the survivors' ten children, who were born between 1948 and 1964.

In these oral histories, he shares their thoughts on Judaism, work, family, and community.

Staying in Germany is not a given; four of the ten cousins live in Israel and the United States.Among the Kalman cousins are an art gallery owner, a body builder, a radio personality, a former chief financial officer of a prominent U.S. bank, and a sculptor. They discuss Zionism, anti-Semitism, what it means to root for the German soccer team, Schindler's List, money, success, marriage and intermarriage, and family history.

They reveal their different levels of engagement with Judaism and involvement with local Jewish communities.

Kalman is a pseudonym, and their anonymity allows the family members to talk with passion and candor about their relationships and their lives as Jews. 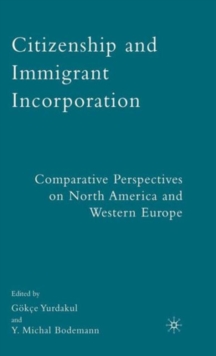 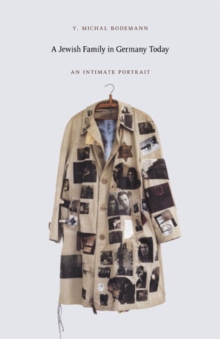 A Jewish Family in Germany Today