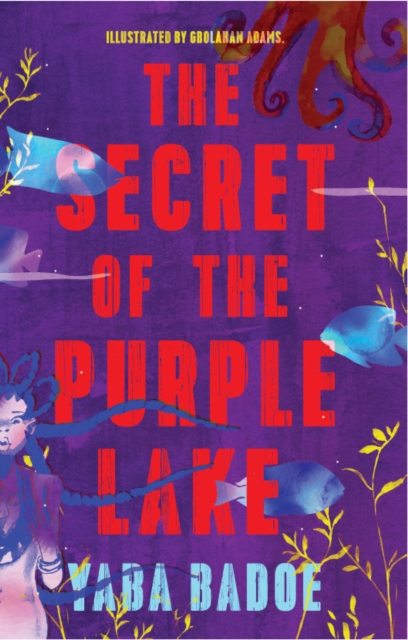 The Secret of the Purple Lake Paperback / softback

The Secret of the Purple Lake is a collection of five interlinked stories that take us from Ghana to Orkney, and from Spain to Norway and Thailand.

As a minor character from one story assumes a major role in the next, we meet a fascinating cast, including Imoro the magic elephant, the Walrus Prince, and the Wild Princesses of Rousay.

The protagonist of the opening tale, The Fisherman's Daughter, has to retrieve her dead father's bones from the bottom of the sea, in order to bring harmony back to her seaside village.

In fulfilling her task, she must evade the clutches of The Fish-man of the Purple Lake.

The Fish-man, a monstrous creature with the body of a man and the head of a fish, was once a beautiful boy from the Sahel, and has his own story about how he became the Fish-man.

Also by YABA BADOE  |  View all 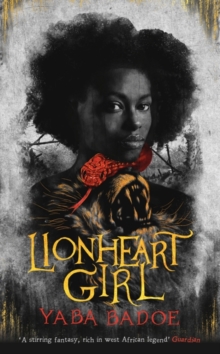 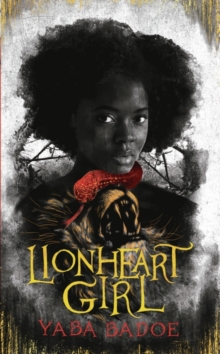 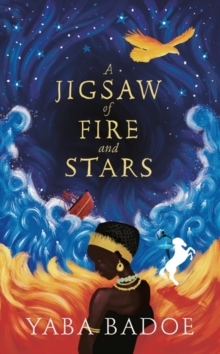 A Jigsaw of Fire and Stars 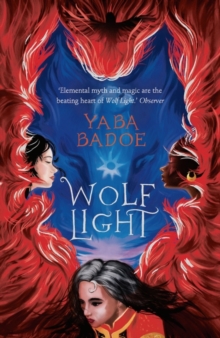