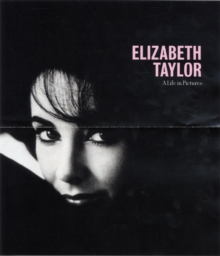 Part of the A Life in Pictures series

Elizabeth Taylor was one of the first great actresses to embrace the Hollywood lifestyle.

Accomplished in her field and revered for her beauty, Liz's career firmly placed her in the limelight from an early age.

Films such as 'National Velvet', 'Who''s Afraid of Virginia Woolf?' and 'Cat on a Hot Tin Roof' paved the way for her to become the first actress to be paid $1 million for her infamous appearance with Richard Burton in Cleopatra.

Elizabeth's off-screen life was as eventful as her on-screen one - the press fascination with her many marriages creating the kind of celebrity obsession we see today.

In later life her involvement with charity work, especially her own AIDS charity has shown another side to this award winning actress. 'Life in Pictures' documents the life and career of this beauty icon, showing many images of the woman, in private and public, which will be a delight to her many fans.

A detailed biography accompanies the images. 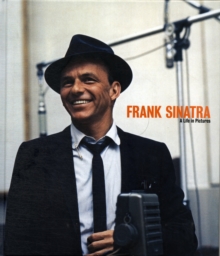 Frank Sinatra A Life in Pictures 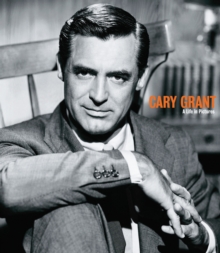 Cary Grant A Life in Pictures

Also in the A Life in Pictures series 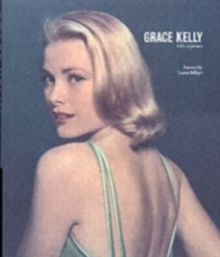