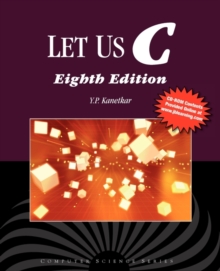 Considered to be one of the best-selling programming books ever written, the Eighth Edition has now been edited, revised, and updated.

Simplicity and an easy narration style are the hallmarks of the book, which have made its previous seven editions immensely successful.

Today's C programmer (still the language of choice in science, engineering, game programming and for handheld devices) has to master the complexities of the language and contend with its usage in environments like Windows, Linux, and for the Internet.

It begins with the basics and steadily builds the pace, so the reader finds it easy to handle more complicated topics later.

This popular author has crafted hundreds of excellent programming examples and exercises for every aspect of C programming. 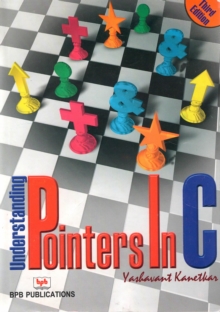 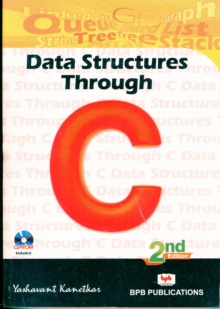 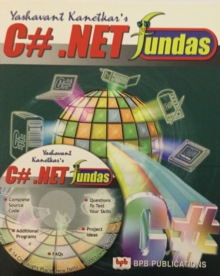