Zenobia : Between Reality and Legend Hardback

Zenobia was a 3rd century Palmyrene queen who led a revolt against the Romans and quashed the regional Roman rule.

Eventually defeated by the Emperor Aurelian in 274, Zenobia's life was a story of remarkable drama and achievement.

In this book, Yasmine Zahran explores the blurred line between the woman and the myth, and brings her world and time vividly to life through a first-person narrative.

Also by Yasmine Zahran   |  View all 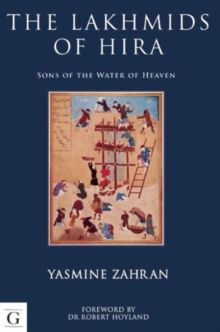 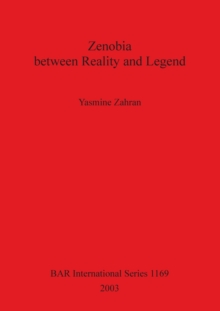 Zenobia between Reality and Legend 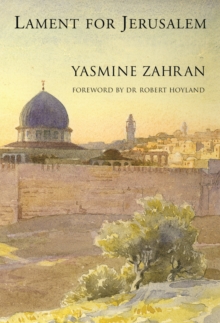 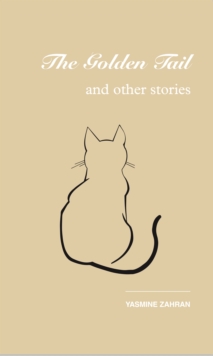