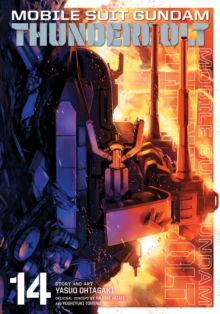 One year later, they are locked in a fierce battle for the Thunderbolt Sector, an area of space scarred by the wreckage of destroyed colonies. The Nanyang Alliance desperately tries to evacuate their Psycho Zakus from the Taal volcano base under intense pressure from the attacking Federation forces.

To cover the retreat, Daryl Lorenz and the members of his team try to hold off Io Fleming and his unit.

But this face-off was always going to come down to Io and Daryl, whose rivalry has only intensified since they first dueled in the Thunderbolt Sector.

Each will accept nothing less than total destruction of the other, but victory always comes at a price... 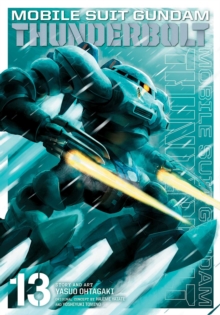 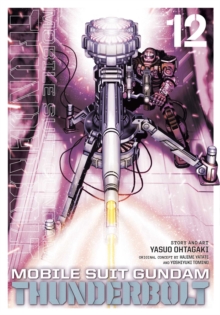 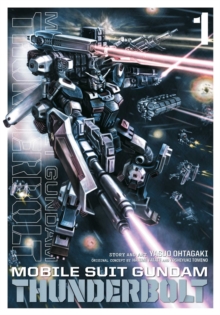 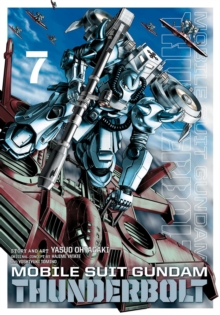