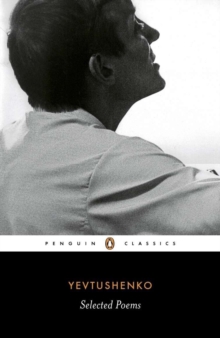 This volume contains a selection of early works by Yevgeny Alexandrovich Yevtushenko who blazed a trail for a generation of Soviet poets with a confident poetic voice that moves effortlessly between social and personal themes. `Zima Junction' vividly describes his idyllic childhood in Siberia and his impressions of home after a long absence in Moscow.

Private moments are captured in `Waking', on the joys of discovering the unexpected in a lover, and `Birthday', on a mother's concern for her son, while `Encounter' depicts an unexpected meeting with Hemingway in Copenhagen. `The Companion' and `Party Card' show war from a child's eye, whether playing while oblivious to German bombs falling nearby or discovering a fatally wounded soldier in the forest, while Yevtushenko's famous poem, `Babiy Yar', is an angry expose of the Nazi massacre of the Jews of Kiev. 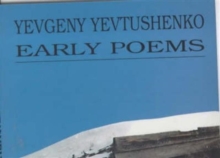 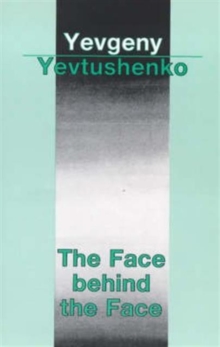 The Face Behind the Face