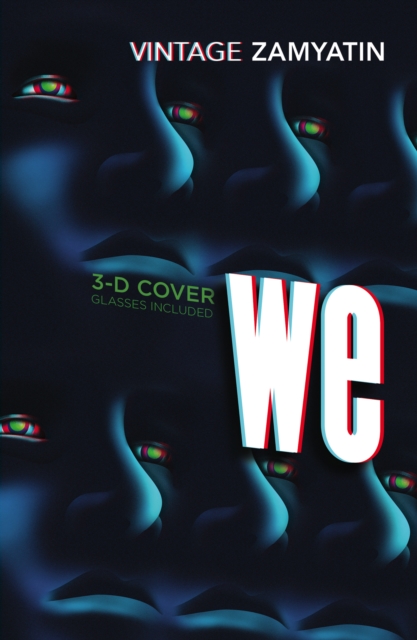 We : Introduction by Will Self Paperback / softback

As relevant today as when it was first published, We is the first modern dystopian novel which inspired both Nineteen Eighty-Four and Brave New World.

The citizens of the One State live in a condition of 'mathematically infallible happiness'.

D-503 decides to keep a diary of his days working for the collective good in this clean, blue city state where nature, privacy and individual liberty have been eradicated.

But over the course of his journal D-503 suddenly finds himself caught up in unthinkable and illegal activities - love and rebellion. Banned on its publication in Russia in 1921, We is the first modern dystopian novel and a satire on state control that has once again become chillingly relevant. 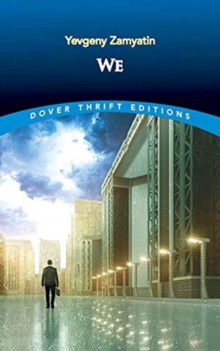 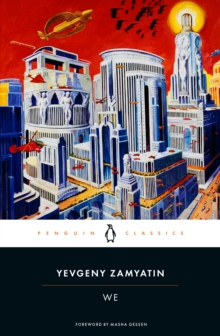 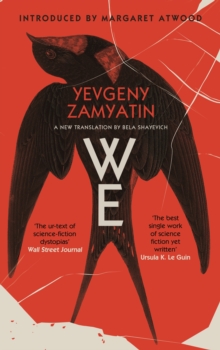