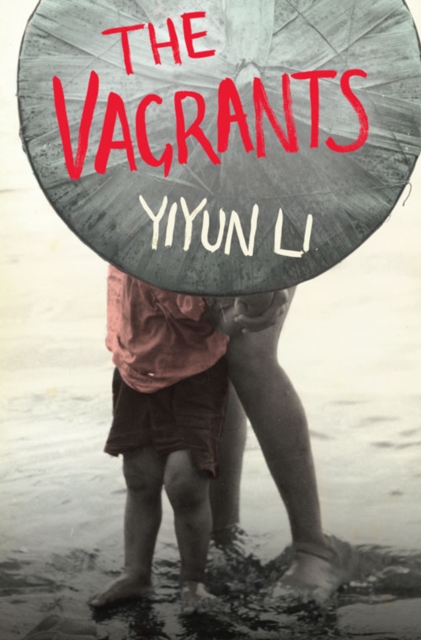 The much-anticipated first novel from the Guardian First Book Award-winning Chinese writer. In the provincial town of Muddy Waters in China, a young woman named Gu Shan is sentenced to death for her loss of faith in Communism.

She is twenty-eight years old and has already spent ten years in prison.

The citizens stage a protest after her death and, over the following six weeks, the town goes through uncertainty, hope and fear until eventually the rebellion is brutally suppressed.

They are all taken on a painful journey, from one young woman's death to another. We follow the pain of Gu Shan's parents, the hope and fear of the leaders of the protest and their families.

Even those who seem unconnected to the tragedy - an eleven-year-old boy seeking fame and glory, a nineteen-year-old village idiot in love with a young and deformed girl, an old couple making a living by scavenging the town's garbage cans - are caught up in a remorseless turn of events. Yiyun Li's novel is based on the true story which took place in China in 1979. 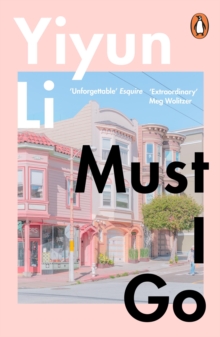 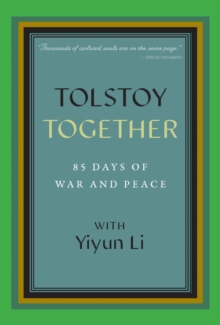 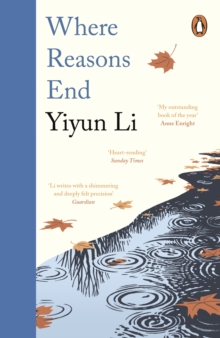 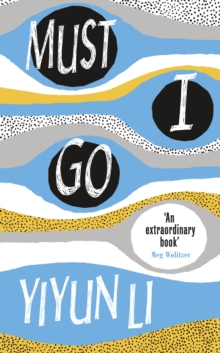