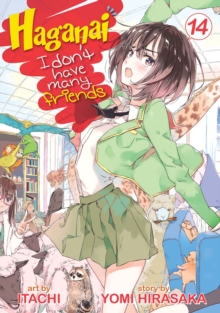 Haganai: I Don't Have Many Friends : Vol. 14 Paperback / softback

A wild and offbeat comedy about social outcasts who are obsessed with fandom, Haganai: I Don't Have Many Friends is like Genshiken, The Melancholy of Haruhi Suzumiya, and Toradora! all wrapped into one. This is the fourteenth volume of an ongoing manga series that is sure to appeal to today's manga fans in the same way The Big Bang Theory appeals to geeks.

Kodaka is an outcast, with his natural blond hair which he inherited from his deceased English mother, and his unpleasant, fierce gaze.

When he comes across the brash loner Mikazuki Yozora, who typically chats with her imaginary friend, the two outsiders become the unlikeliest of allies.

Realising that they have no hope of a normal social life, the two rejects decide to form a group called "The Neighbor's Club" in order to make friends and maybe even learn a thing or two about social skills.

As luck would have it, five new members, each more socially awkward than the next, join the club.

Will these quirky misfits ever make normal friends or are they all doomed to social failure?

Also by YOMI HIRASAKA   |  View all 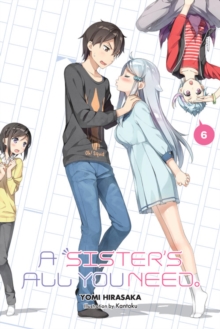 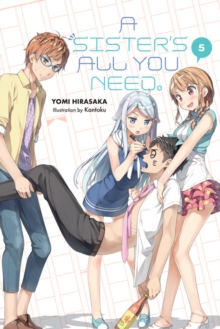 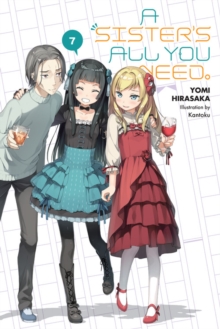 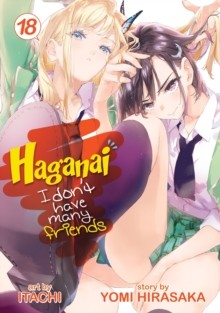 Haganai: I Don't Have Many Friends Vol....