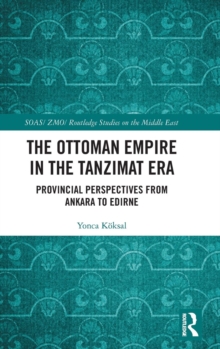 The Ottoman Empire in the Tanzimat Era : Provincial Perspectives from Ankara to Edirne Hardback

Part of the SOAS/Routledge Studies on the Middle East series

It studies variation across the two provinces and the crucial role of local intermediaries such as notables, tribal leaders, and merchants.

The book provides insights into how states and societies transform each other in the most difficult of times using qualitative and quantitative social network analysis and deep research in the Ottoman and British archives to understand the Tanzimat as a process of negotiation and transformation between the state and local actors.

The author argues that the same reform policies produced different results in Edirne and Ankara.

The book explains how factors such as socioeconomic conditions and historical developments played a role in shaping local networks.

The Ottoman Empire in the Tanzimat Era invites readers to rethink taken-for-granted concepts such as centralization, decentralization, state control, and imperial decay.

It will be of interest to scholars and students interested in Middle Eastern and Balkan studies, and historical and political sociology. 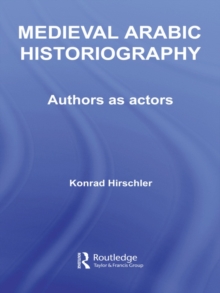 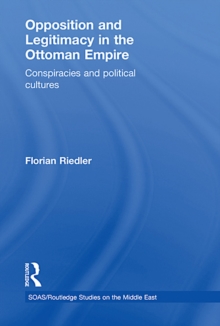 Opposition and Legitimacy in the... 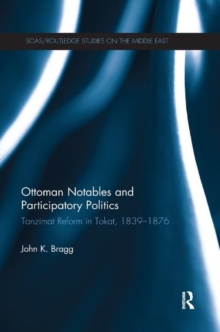 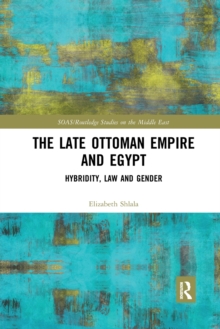 The Late Ottoman Empire and Egypt