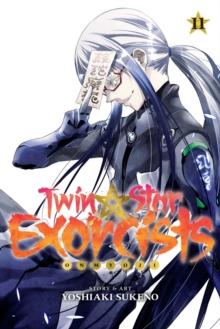 The "Twin Star Exorcists" are fated to produce the child prophesied to end the war with the monstrous Kegare...

But can Rokuro and Benio get along for five minutes, let alone save the world?

Rokuro founds his own clan on Tsuchimikado Island instead of joining an elite family!

But he is the only member... Rokuro hopes to prove his mettle by winning the Imperial Tournament with his team!

But he is the only teammate... Plus, a bonus Benio and Rokuro adventure! Mix supernatural elements, action, comedy, and even a little reluctant romance with regular attacks on the human world by hideous creatures and you have a recipe for success with another popular Shonen Jump title.

Also by Yoshiaki Sukeno   |  View all 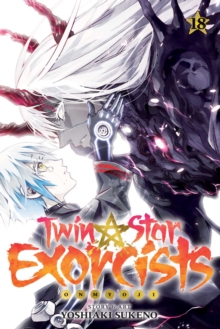 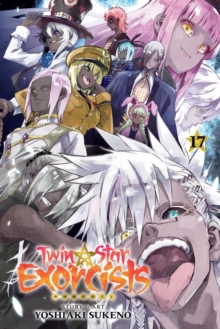 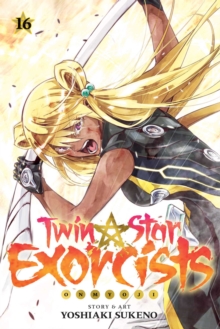 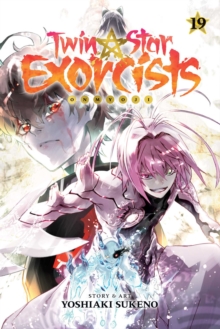 Also in the Twin Star Exorcists series   |  View all