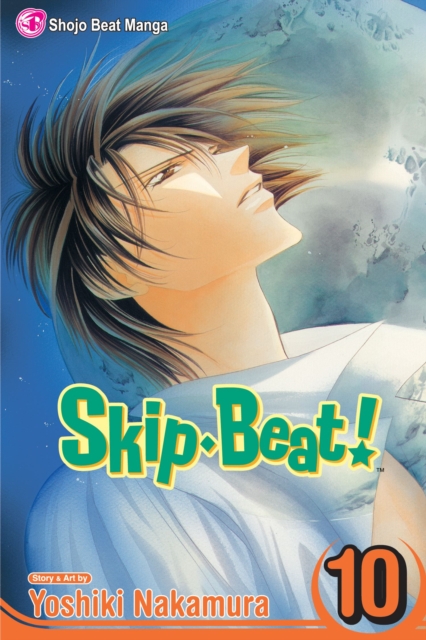 Part of the Skip*Beat! series

When Kyoko's heart is broken, she decides that revenge is a dish best served in the spotlight!Kyoko Mogami followed her true love Sho to Tokyo to support him while he made it big as an idol.

But he's casting her out now that he's famous! Kyoko won't suffer in silence-she's going to get her sweet revenge by beating Sho in show biz!Kyoko's been scouted for a role in this year's most anticipated drama, a remake of the classic Tsukimori.

But shades of the past threaten to stifle the production as Kyoko struggles to get into the character of Mio, a young woman with a severely scarred face.

Ms. Iizuka, the actress who played the original Mio, is now playing Kyoko's mother, and has grave doubts about Kyoko's ability to do justice to the role.

She demands that Kyoko pass an acting test, and quit the production if she fails!

Also by Yoshiki Nakamura  |  View all 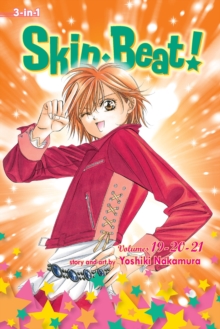 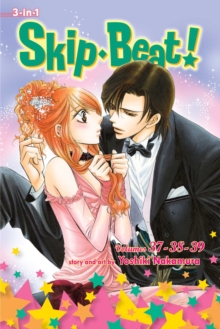 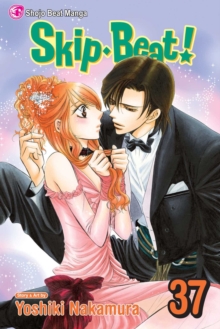 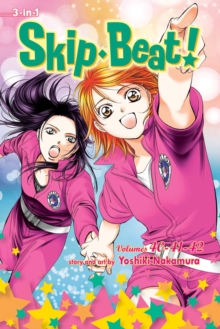