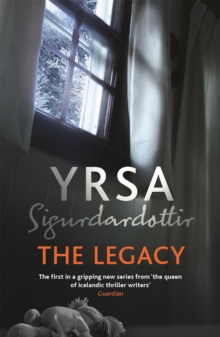 Selected by the Sunday Times as one of the 40 best crime novels published 2015-2020The first in an exciting new series from 'Iceland's outstanding crime novelist' (Daily Express) Yrsa Sigurdardottir. THE INTERNATIONAL BESTSELLERTHE INTERNATIONAL PRIZEWINNER'Believe all the hype - this is crime at its best.' HeatDetective Huldar is out of his depth.

His first murder case is like nothing he's seen before - a bizarre attack on a seemingly blameless woman. The only evidence is a list of numbers found at the scene, and the testimony of the victim's eleven-year-old daughter, who isn't talking. While his team attempt to crack the code, Huldar turns to child psychologist Freyja for her expertise with traumatised young people. Because time is running out...and the one thing they know for certain is that the murderer will strike again.

Also by Yrsa Sigurdardottir   |  View all 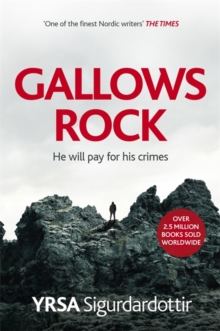 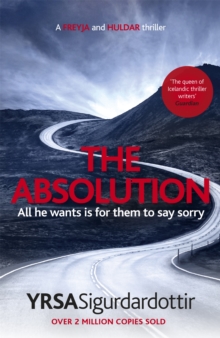 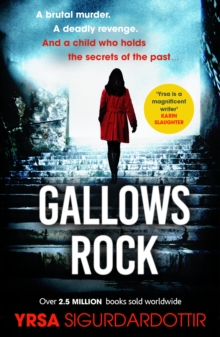 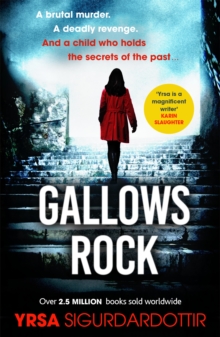 Also in the Freyja and Huldar series   |  View all