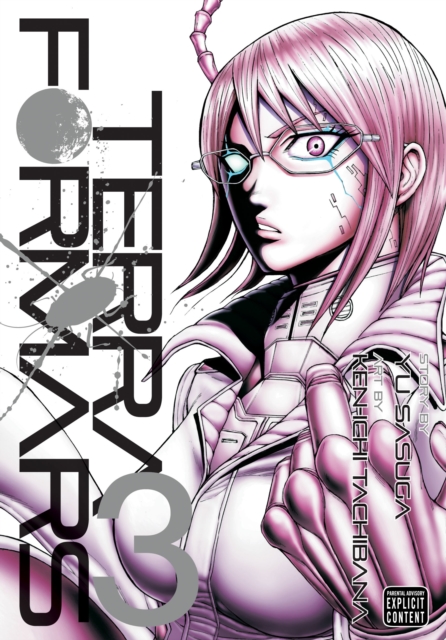 A new mission to Mars, Annex 1, is under way. Their mission: crucial research into the A.E. Virus currently plaguing mankind. The mutant Terraformars, giant humanoid cockroaches, may hold the key to a cure.

Unfortunately for the crew of the Annex 1, the Terraformars have somehow gotten on board the ship and have only one goal - total extermination!

Led by Akari Hizamaru, the crew will need to rely on their superhuman powers to survive...if those powers don't kill them first! 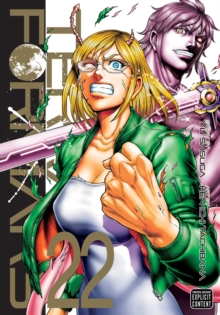 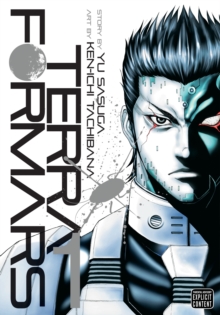