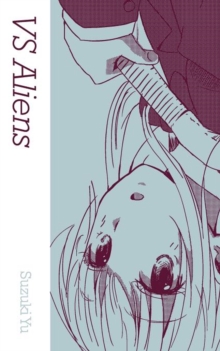 GEN Manga is Indie Manga from the TokyoUnderground. GEN Manga was made to give fans an exclusive look at real doujinshi,otherwise known as indie manga, that they had heard about, but until now, unableto get their hands on.

In its essence, doujinshi is manga traded amongother manga artists.

Manga for manga lovers!Kitaro must unravel amystery between the two cutest girls in school.

One claims the other is analien! Is Sana Sakuma really a secret visitor from outer space or is this someelaborate prank?

The mystery spirals in and out, back and forth, keeping youguessing until the very end.

Do you want to believe? 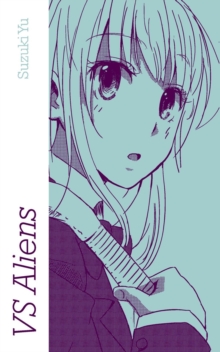