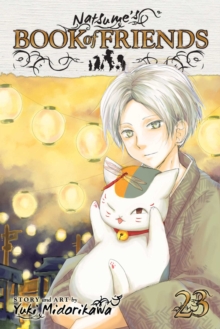 Part of the Natsume's Book of Friends series

Takashi Natsume can see the spirits and demons that hide from the rest of humanity.

He has always been set apart from other people because of his gift, drifting from relative to relative, never fitting in.

Now he's a troubled high school student who has come to live in the small town where his grandmother grew up. And there he discovers that he has inherited more than just the Sight from the mysterious Reiko. Natsume and his friends stumble into a ghostly treasure hunt when they hear a rumor about a haunted painting that has hung in each of the three high schools in the area.

Kitamoto and Nishimura are eager to track down the painting as a lark, but Natsume suspects it might involve a dangerous yokai.

He joins the quest in case he needs to stage a yokai intervention, but the strain of keeping most of his friends in the dark about his abilities is starting to take a toll.

Will Natsume ever be able to tell them the truth about what he sees?

Also by Yuki Midorikawa   |  View all 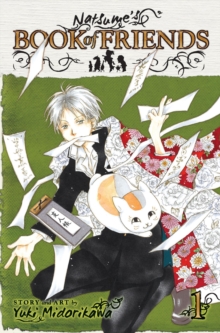 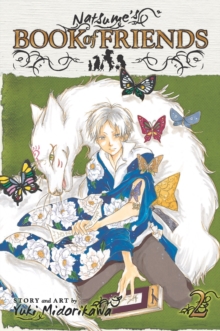 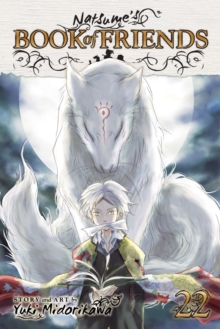 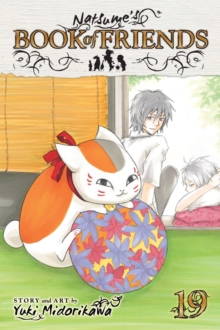 Also in the Natsume's Book of Friends series   |  View all