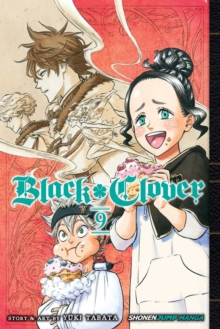 Part of the Black Clover series

In a world of magic, Asta, a boy with anti-magic powers, will do whatever it takes to become the Wizard King!

Asta is a young boy who dreams of becoming the greatest mage in the kingdom.

Only one problem-he can't use any magic! Luckily for Asta, he receives the incredibly rare five-leaf clover grimoire that gives him the power of anti-magic.

Can someone who can't use magic really become the Wizard King?

One thing's for sure-Asta will never give up! With the battle for the water temple finally over, the Black Bulls return home to the Clover Kingdom as heroes.

But more trouble is on the horizon as the Diamond Kingdom launches an invasion!

Can Yuno and the Golden Dawn repel the invading mages? * Shonen Jump's breakaway hit of 2015, a fantasy action-adventure about mastering magical powers. * Releases 4 times a year for 9+ volumes. Series is ongoing. * Weekly simultaneous serialization in VIZ Media's Weekly Shonen Jump digital magazine. * Will appeal to fans of mainstream Shonen Jump series like Naruto and One Piece. * Comparable setting to popular role-playing video games like Final Fantasy. * "Black Clover stands on the shoulders of Bleach and Naruto with its fantastical setting, large sprawling casts, and mix of lengthy battles and comedy." -ComicAlliance.com 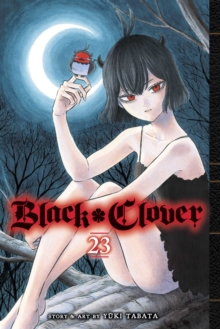 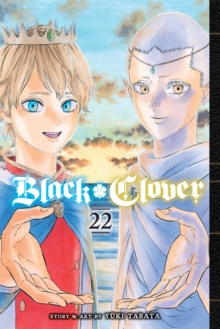 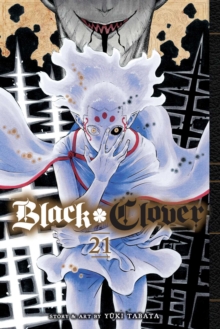 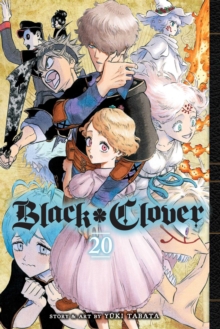 Also in the Black Clover series   |  View all