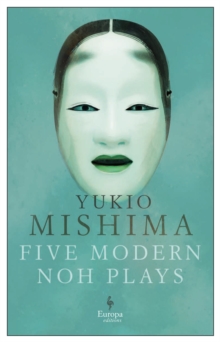 A great, ancient art form, brought right up to date by one of Japan's foremost writersNoh is a form of classical Japanese dance-drama that has been performed since the 14th century.

Based on tales from traditional literature, and structured according to strict rules, at the heart of Noh often lies an accidental encounter through which the workings of Fate are revealed.

Often one of the persons is not what he or she seems to be: perhaps a ghost, or a character who has suffered a dramatic reversal of fortune.

These five pieces, written between 1950 and 1955 and presented as modern plays at the time, are as suited to being performed on any stage in the world, as they are to being read in Donald Keene's pitch-perfect translation.

In them, Yukio Mishima preserves the weird and haunting mood of classical Noh, whilst lending his characters and situations the directness and hardness of an encounter on a modern city street. 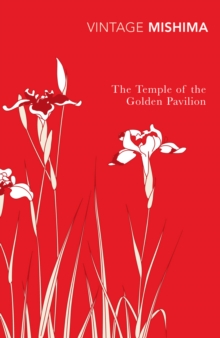 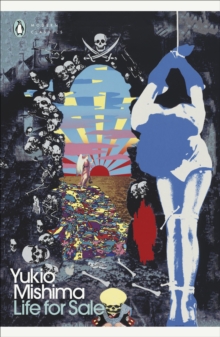 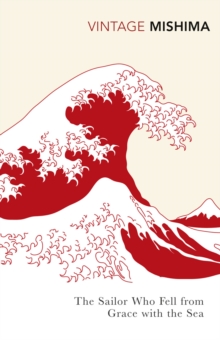 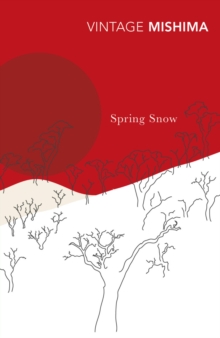