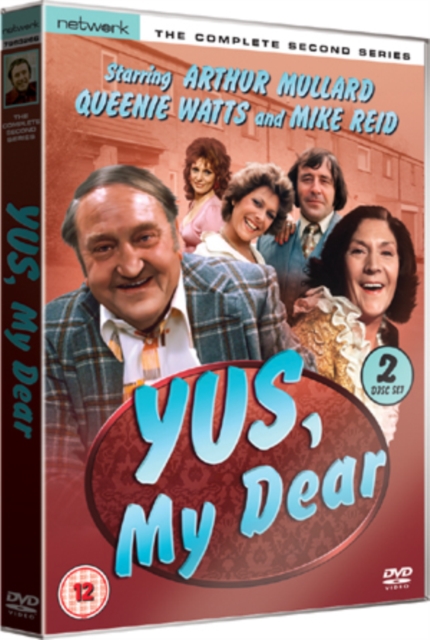 All 13 episodes from the second series of the British comedy that starred Arthur Mullard, Queenie Watts (playing characters they'd previously portrayed in the sitcom 'Romany Jones') and Mike Reid in his first acting role.

Romanies Wally (Mullard) and Lil (Watts) have had to move from their dilapidated caravan into a council house after their caravan site is redeveloped.

However, Wally's layabout brother Benny (Reid) also moves in, constantly taking advantage and conning money out of his hard-working brother.