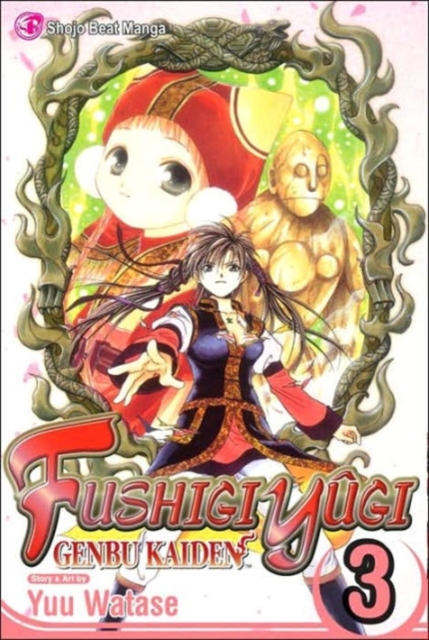 Travel back to the mystical Universe of the Four Gods in this prequel to hit the hit series Fushigi Yugi!When schoolgirl Takiko Okuda attempts to destroy her father's translation of The Universe of the Four Gods, she is instead sucked into the story, becoming the Priestess of Genbu in an epic journey to find the seven Celestial Warriors!Takiko has found three Celestial Warriors, but four remain hidden.

While she and her friends journey to the Oracle Anlu, who may have the power to locate the remaining warriors, Limdo travels undercover with the army of Qu-dong.

At Turning Point Rockfield, their destinies will intertwine again...and Takiko will learn that her quest is more difficult than she imagined.

If she's already located three of the seven warriors, why does the Oracle claim there are five still to be found? 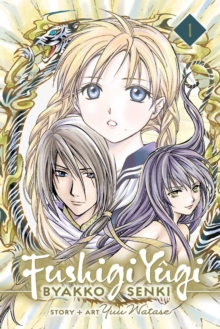 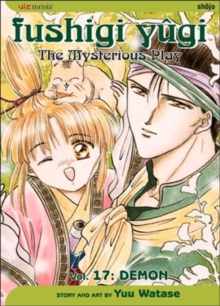 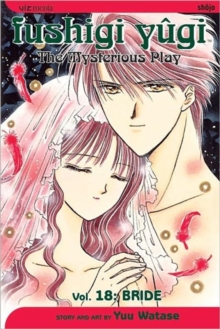 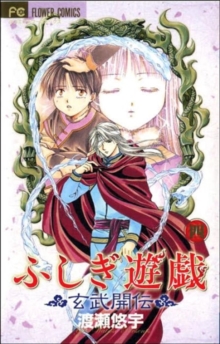 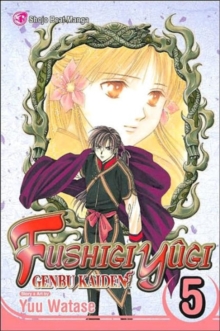 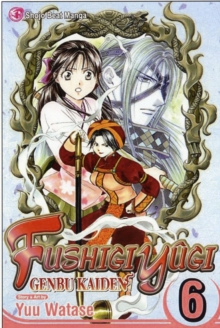 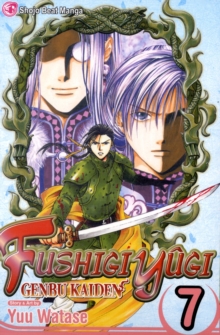