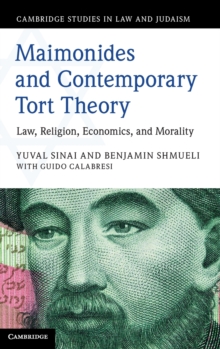 Part of the Cambridge Studies in Law and Judaism series

Maimonides lived in Spain and Egypt in the twelfth century, and is perhaps the most widely studied figure in Jewish history.

This book presents, for the first time, Maimonides' complete tort theory and how it compares with other tort theories both in the Jewish world and beyond.

The authors mention several surprising points of similarity between certain elements of theories recently formulated by North American scholars and the Maimonidean theory.

Alongside these similarities significant differences are also highlighted, some of them deriving from conceptual-jurisprudential differences and some from the difference between religious law and secular-liberal law.

Also in the Cambridge Studies in Law and Judaism series 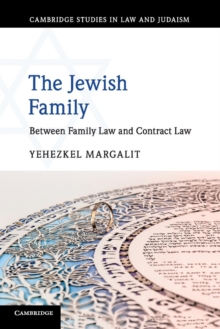 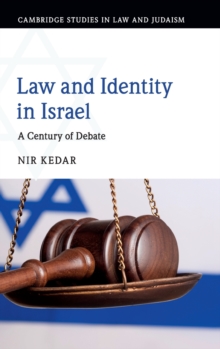 Law and Identity in Israel 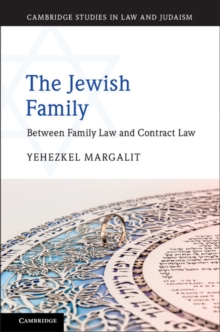