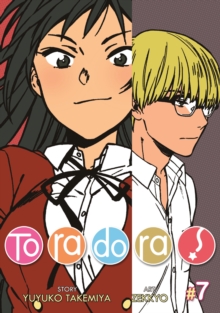 It's taken time, but Ryuji and Taiga have slowly found some common ground and can at least tolerate each other, just a little.

The problem is, Fate just doesn't seem to throw Ryuji a bone.

Everyone in Ryuji's class is now convinced that he and Taiga are dating - even Minori! And to make matters even more embarrassing, Minori has given Ryuji and Taiga her blessings.

How's Ryuji ever going to win Minori's heart now?! A must-have for fans of over-the-top high school comedies like School Rumble and The Melancholy of Haruhi Suzumiya.

The Toradoral franchise began as a long-running light novel series and spawned a popular manga, as well as a visual novel for the PSP.

Its much-loved, off-the-wall characters have made cameo appearances in Japanese video games.

A 25-episode Toradora! anime series ran on Japanese TV in 2009 and has been released to much acclaim in a deluxe DVD box set in North America by anime newcomer NIS America.

Also by Yuyuko Takemiya   |  View all 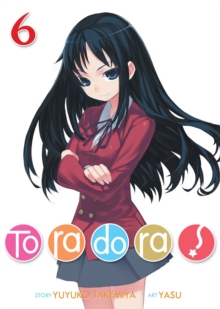 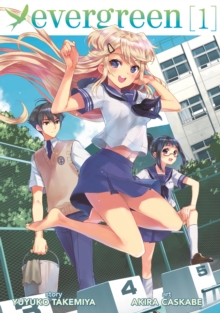 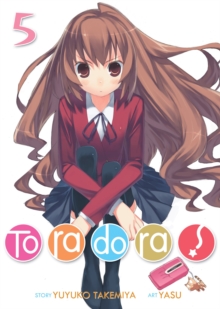 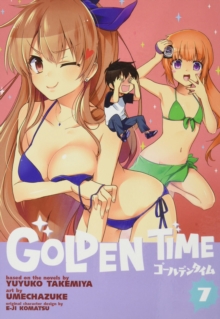